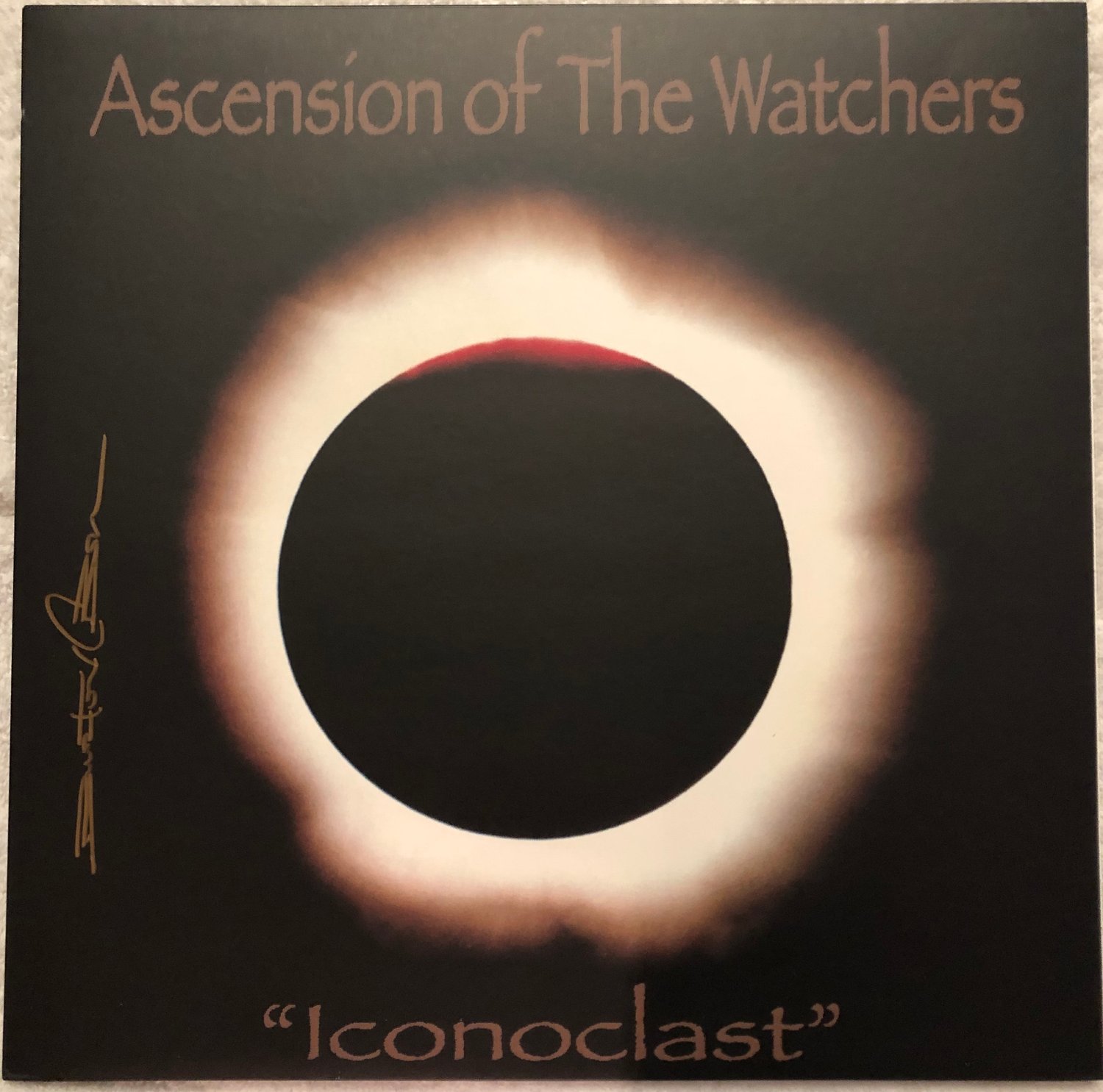 ICONOCLAST was recorded by Burton C Bell and John Bechdel between 2002 and 2004 at JB’s studio in Mifflinburg, PA. The 2 photos in the gatefold are images captured by Burton.
The image on the left is the Susquehanna River facing south in the Fall. The image on the right is the Susquehanna River facing north in the Summer. Both at the same location. Iconoclast was independently released by Burton through his website. Only 1000 Cd’s were made (sold out), and 500 vinyl were made. Less than half of vinyl remain. Heavy 180 weight vinyl, gatefold, full color. Pressed in the Czech Republic